Using Zecure Lone Worker, you can locate your lone workers in an emergency and help them immediately.

Doesn’t matter which industry or location, you can rely on Zecure to keep your lone workers safe. 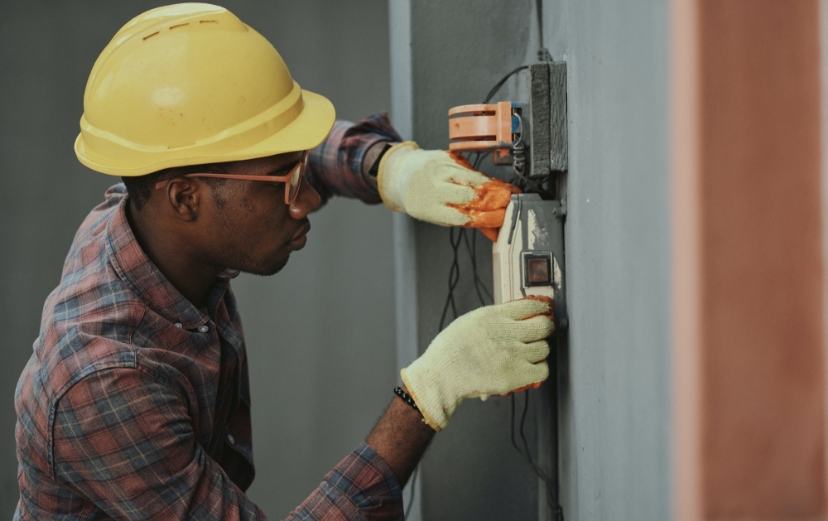 Due to the nature of their jobs, engineers tend to work alone most of the time. Occasionally, they cannot access their mobile phone while hoisted in the air or a hole. Having a wearable connected to their mobile device users can raise an alert if they fall or are stuck. 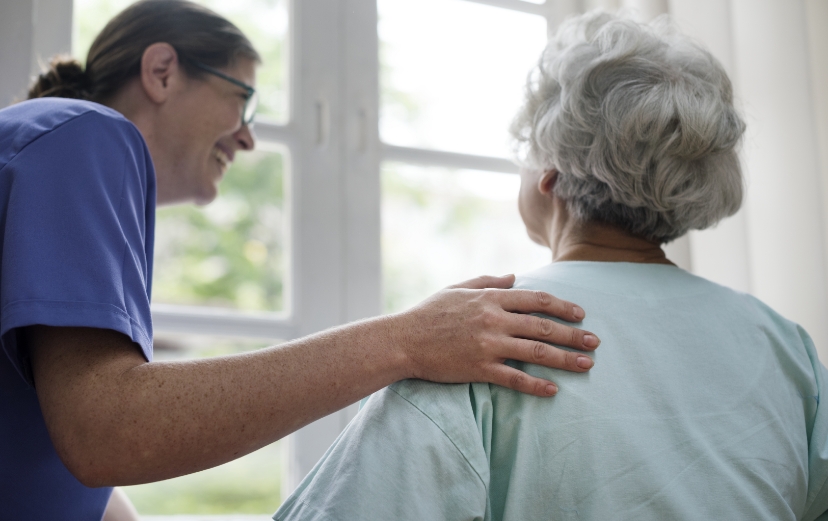 Many social workers work alone in remote areas. Visiting the home of someone who suffers from mental illness can be worrying. Included in the app are alerts that employees can activate discreetly if they find themselves in a dangerous situation. 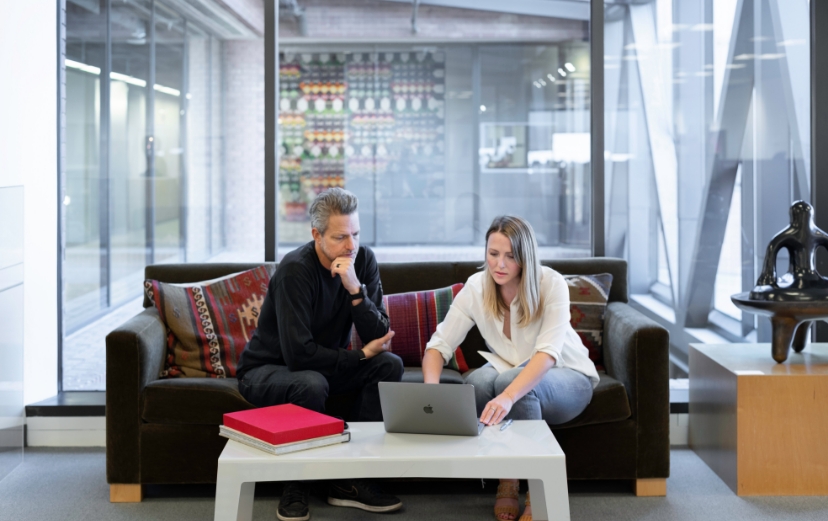 Estate agents are at risk when they go into a property for a viewing, regardless of whether it is a home or an office. With Zecure Lone Worker, users can share their location with their chosen contacts in case of an emergency. 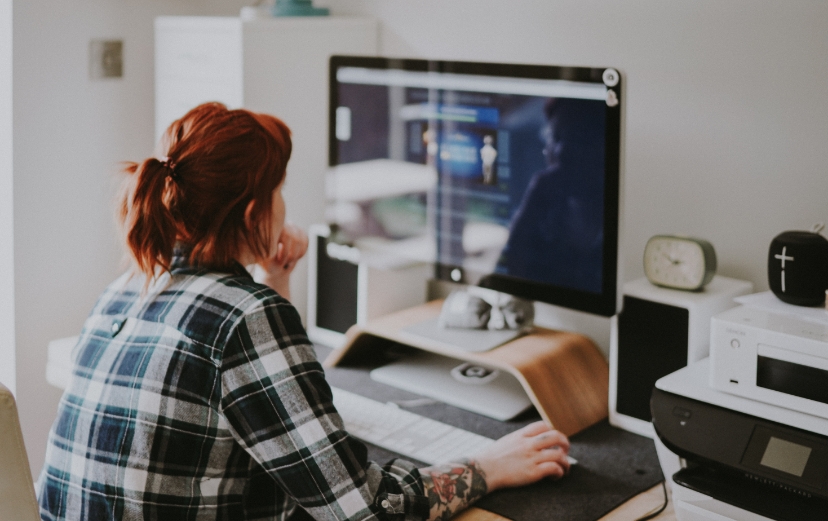 As hybrid working patterns become more popular, employee safety has changed. As many employees work from home, employers cannot provide a safe workplace like the office. With Zecure Lone Worker, employees can raise alerts and notify their employers if anything happens while they are working.

Features you can rely on

These have been developed with real-life scenarios in mind. There are two options to choose between, Stealth and Deterrent:

Stealth mode is extremely useful when the user doesn’t want their device to show a raised alert. This would be used when discreetness is required and a triggered alert would cause the situation to worsen.

This was created if the user is forced to cancel a raised alert. The duress pin allows them to escalate the alert and notifies the monitoring centre as well as their emergency contacts. After entering the duress pin, the App will return to the login screen appearing as though the alert has been cancelled. The Duress Pin code is 9999.

This feature is an incredibly powerful user tool to make them feel reassured and safe when undertaking a potentially dangerous point-to-point journey. The user can request live tracking from their family, friends or your monitoring centre. The journey shows live positioning on an interactive map, as well as a prominent alert button. The user’s emergency contacts will be notified at the start and end of a journey.

Notifications allow you to bypass inboxes and reach all your users directly. This type of notification is particularly useful when you need to communicate a message to a specific group at once. You can send messages based on locations, groups or users. Mass Push Notifications can be received even if the app isn’t running.

Man down uses the technology of the smartphone to identify a sudden drop or inactivity of the user and will raise an alert.

This alert type gives users the ability to raise alerts by tapping the volume button five times with discretion and limited phone access. If the smartphone is in the user’s pocket, Soft Alerts allow the user to easily reach in and raise an alert, without drawing attention to themselves. This feature is extremely useful in a situation where having the phone visible may result in the situation escalating.

Trusted and used by 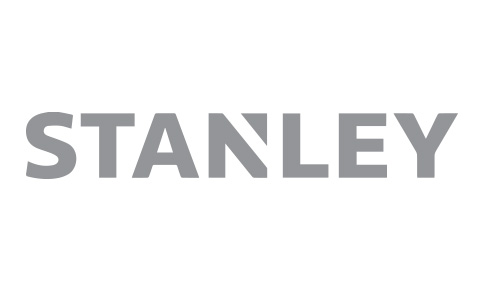 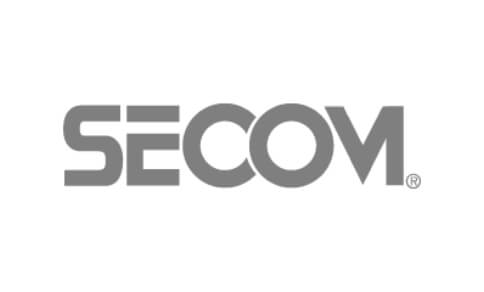 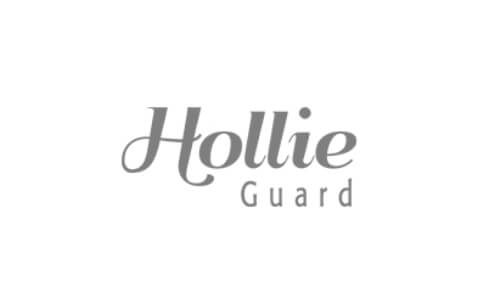 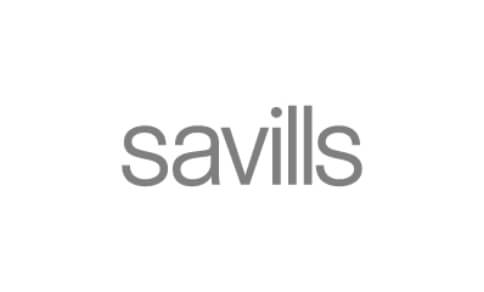 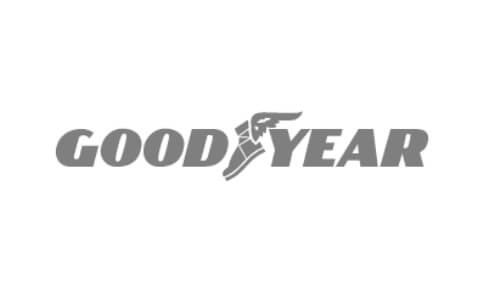 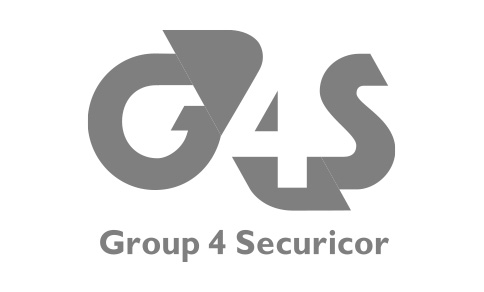 For more information about our lone worker protection services and how to keep your employees safe, please contact us.

Pick a date and time